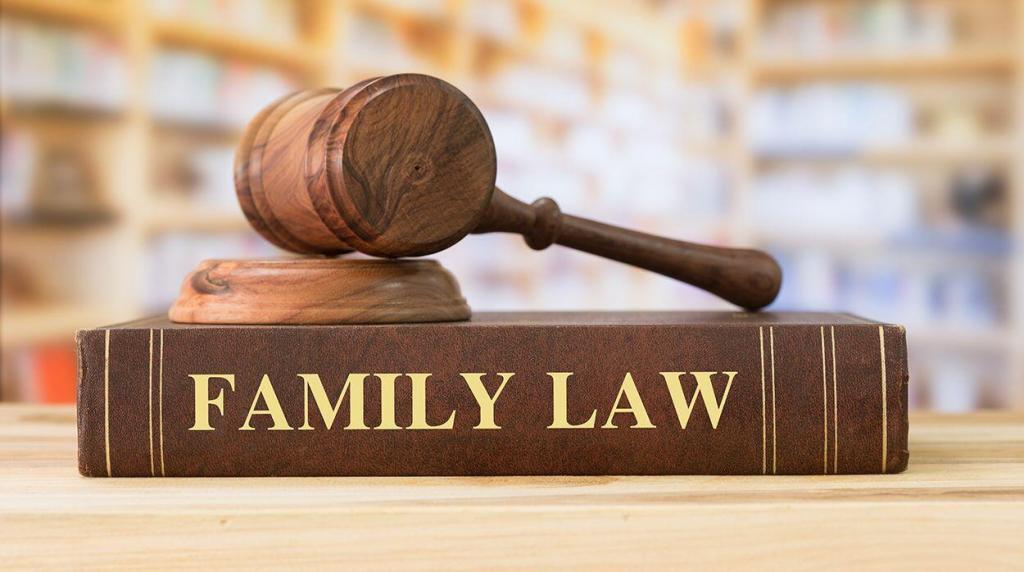 Biedak & Finlay Law Firm is a law firm that serves the Taunton and Plymouth, MA areas in cases that involve Divorce, Family Law, Bankruptcy, Business Law, Civil Litigation, Contract Disputes, Consumer Protection, Mergers, Acquisitions, and Additions. The firm’s principals are Frank E. Biedak, Esq. and Robert C. Finlay, Esq. Who each brings extensive experience to their areas of practice. Attorney Biedak is a member of the Massachusetts Bar and is licensed to practice in the United States First Circuit.  Attorney Robert C. Finlay has been an attorney in Massachusetts for ten years.

How much is it going to cost?

This is truly a difficult question, but I put it to people like this: the larger your estate, the more it will cost to divide. It is inherent in the work because everything, accounts, debts, property, needs to be accounted for and divided. So, if a person has several retirements, business ventures, or otherwise, it will cost a lot to quantify all of it and then decide on the division. More assets, more legal expense.

If a married couple has minimal assets or unmarried people for very long, divorces are often done without incurring significant expense.

However, the essential part of family law will be handling things with children. There are endless schedules that can fit both parties very well, with some simple compromises made. The most important thing to note is that even if a couple has no assets or money, expensive litigation and even trial can occur when the disagreement of child issues arises.

What will happen to my kids?

Immediately there will always be one parent who sees themselves as the better or more responsible parent. Sometimes that leadership role is easy for soon-to-be ex-spouses to accept. Often, they will not and insist on the opposite. I often explain that whoever might be the ‘better’ or ‘more responsible’ parent is perhaps less critical to courts nowadays. I find courts trying to give as much time to both parents as possible so long as both parents are fit.

Much of this will depend on the children’s ages and their schedules. If I have to advise anyone on this topic, I often suggest limiting the exchanges too as few as possible for the first couple of years after the divorce. This tends to help newly divorced parents minimize the burn of divorce by seeing one another less frequently. Then down the road, everyone gets a new life, and the concern over interactions with your ex will not seem so burdensome. In addition, I usually prefer to see a provision in the schedule agreement that states the parents can change the schedule to whatever they want. Hence, as things change, the parents can agree upon something and change without court intervention.

What will happen to my retirement?

This can be very tricky and usually a matter for professional negotiation. The starting point is to imagine all the retirement wealth accumulated by both of you from the day you are married until the day you file divorce and then divide it by two. Of course, the longer the parties are married, the statement is more accurate.

Massachusetts would see the married couple as a dual enterprise even if one spouse did not retire. This is seen as ‘unfair’ to pension holders, who trade away other assets to keep their pension intact. Usually, there will be several offsets in these divisions, including furniture values, vehicles, etc. The bottom line is it will all be accounted for, and then decisions will be made about what is equitable given the length of the marriage. So, a two-year marriage is less likely to have a retirement division than a twenty-year marriage will have. The positive news about this is that there is almost always a creative solution available to resolve these estate issues despite the division. Your lawyer should be able to provide you with options.

What will happen to my inheritance?

Hopefully nothing. It is about when you got it and what you did with it. You will probably keep it if you got it before the marriage and have always kept it in a separate account. However, if you get it when you are forty, and you and your spouse live happily off of it until the age of 60, it could set up a continuing precedent. It has been mixed in several ways; a lot of your bargaining position will depend on your ability to trace where the money went and when.

How much is child support?

I have heard many people attempt to ballpark child support figures. I try not to. The best way to formulate it is to go to the online child support calculator & worksheet. It is a great tool, and I often use it, given how simple it is to get an exact figure. I urge people to run numbers of all sorts before they go into and file a complaint. I had seen more than one person file a lawsuit when they had to pay more because they failed to run the guidelines at the end of it. It is critically important to know as it can be a contentious issue.

How much is alimony going to be?

The Alimony Reform Act will dictate much of this. A table can help configure the number, but it is not straightforward. For example, if you are married ‘X’ years, a chart says how much your spouse can get and for how long—20 years, … longer, and more, etc., etc. The equation takes the payee’s income and subtracts it from the payor’s income and then multiplies by .325 or 32.5%. That is approximately how much the payee would get. A couple of other significant hurdles sound simple but are very difficult to demonstrate to the court. You need to show “need” AND the other person’s “ability” to pay. People nearly always say they can’t pay – so this is nearly always a fight. A court will examine all the circumstances and factors around this number, including lifestyle, previous income, education, abilities, even the job market. So once more, there is not an exact answer to this question but more starting points.

What if I do not have any money to pay the lawyer?

This happens in a lot of my cases. One spouse has control of the money. More often than not, a person will need a lawyer to get in there to file a particular motion to get cash for the litigation—specifically, a motion pendente lite. The trouble is, they are not so easy to win, but often in high-end divorces, this becomes a starting point and is addressed immediately so that both parties are on equal footing during the negotiation and throughout the litigation.

How are we going to pay for the debt?

The quickest and easiest way in a divorce is to sell the house, pay off all the debt, and divide the rest. When that is not an option, all the debt is added from the marriage, and a plan is made to pay it off or divide it between the parties. Most people want to let it go and say, “well, my name, my debt, his name, his.” Sometimes that works, and I am all for that, but it is not a legal methodology. Often, I have a wife who carries marital credit card debt for everything from Target to groceries while the husband is trying to start a business only to hear from the husband that “it’s all her debt – her name.” Not true. That is when you need lawyers to develop creative solutions and educate those who assume that just because something is in your name alone means it is only yours.

How fast can we make this happen?

Lately, when I request a divorce hearing and EVERYTHING is settled and ALL paperwork is ready. 8-12 weeks. However, many times, if a case has been going on for a while and then an agreement has finally been reached, the lawyers will request the clerk have an uncontested hearing be ‘fit in.’ Despite COVID-19, the court in Massachusetts is trying to do its best for people who have already been waiting a while. There is no guarantee for these types of requests, and every court has its schedule and strategies for moving settled cases off its docket. Your lawyer should know of such available channels through their practice and if getting in early is possible by motion or request.

What will happen to the house?

Lots of factual scenarios would determine this. When did you buy it? Did you buy it when you were married? If so, half the house belongs to both of you equally and will be divided that way. If there is a good reason it should be more ‘yours’ and less ‘hers/his’, a judge will entertain it all, but there is an inherent risk in these arguments and is commonly an exercise in futility. A property settlement will be discussed.

Most people who want an uneven distribution slanted in their favor will say that their spouse was not while they were working. A fact pattern like that could be helpful, but there is no more discussion if you mix career changes and children into it. For example, you both own the house 50-50. If your parents gave you the down payment as a wedding gift, well, that’s worth talking about, but again, it depends on negotiation and everything around it. If you expect to get more from your house than your spouse in the sale, then you should be talking to your lawyer about some exceptional and specific circumstances as to why.

In accordance with Massachusetts law, this website must be labeled as “advertising.” The information presented at this site should not be construed to be either formal legal advice or the formation of an attorney-client relationship.